Breakfast and newspaper in Canberra 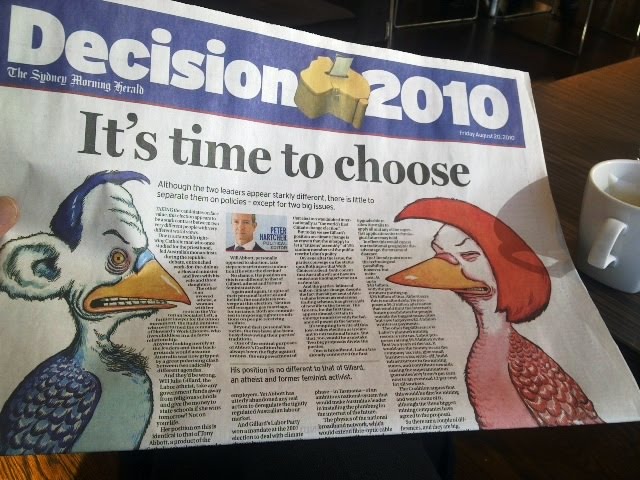 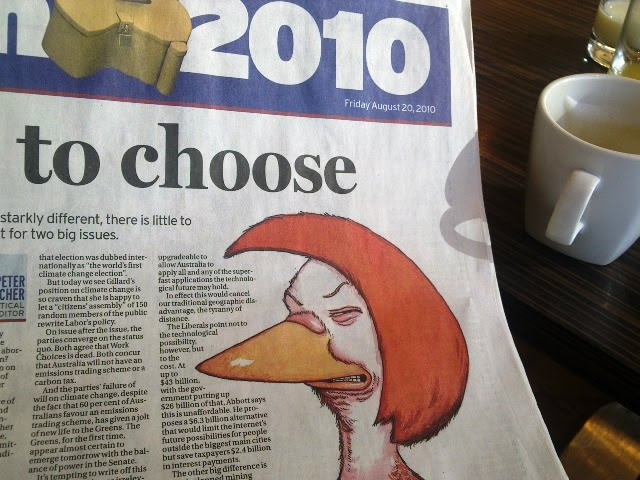 Better software modeling is a key

From: cnet.com - Bill Gates: Better software modeling is a key
by Ina Fried

"There's no disease-modeling software," he said, speaking at the end of the three-day Techonomy conference here. "There is none. Why is flu seasonal? We don't know."

Gates said he aims to make sure that gap is filled, supporting development of the tools needed to do such modeling, while he also wants to use modeling to further explore nuclear power options, such as the Terrapower effort he is backing. "On paper it's quite amazing but it is hard to go from here to there," he said.

Gates said he also plans to offer up the modeling software package for free for others to use.

He conceded that the models never get things right exactly, but he said, "You are a hundred times smarter doing it that way than just going out there (without such models)."

"What you are doing is constantly tweaking them to match the finite data set you have," he said.

The risks, he said, of not using modeling can be immense. In malaria, for example, you really want to make sure your approach will wipe out the disease in a particular area lest the effort succeed only in creating more resistant strains of the disease and hardier mosquitoes.

Although he's a big lover of the free market, Bill Gates said Friday that there are a lot of areas where the market could use some help.

For example, Gates said that it takes a really long time to get a new nuclear power plant technology to market, longer even than the patent that might allow a successful invention to be profitable.

It's not even certain that one could do it in their lifetime and he said a lot of people like to focus on projects that will happen in their lifetimes, "particularly if you aren't that religious," a category in which he said he falls.

Although some areas need help, Gates said creating new forms of energy will lead to new wealth. "A few somebodies will get very rich making those breakthroughs."

If we knew a particular solar or nuclear technology were a sure thing, he said, our power issues would be complete. But, he said, "boy are there a lot of problems that need to be solved."

As for how he spends his time, Gates said he reads two to three hours a day, but is also up for spending an hour or two watching video, particularly online classes. "There are dozens and dozens of mind-blowing courses you can buy from Teach12," he said. There are plenty of free options too, he said, but it is often hard to find the ones that match one's interests and for which they have the right background.

"There's a lot of dead-ends where a course might not give you what you want," he said.

Gates also said that he hopes that eventually the best online courses will start to get significant funding to get even better, not unlike concert videos and other entertainment.

"Why don't the best physics classes have a million-dollar budget for neat experiments?" he said. Gates also said he is still trying to give people some good book suggestions through mini-book reviews on his Gates Notes Web site, however he admitted "I'm about 20 books behind."

As for his effort to get more of the rich to join him in his philanthropic quest, Gates and Warren Buffett announced that Oracle CEO Larry Ellison and about 40 other wealthy individuals and families have answered their call and pledged to give away at least half their wealth.

Gates noted on Friday that just 15 percent of the largest estates in the U.S. go to philanthropy. Plus, he said that is better than any other large wealthy country. One of the problems is that giving away money can be surprisingly hard because of legal matters and other complications.

"It should be as fun as making the fortune," he said.